Art of England - Plumpwench in print

A good start to a new era. Having just moved back to London to officially go freelance, I'm off to a good start. With five images in Art of England and the front cover! I'm even happier as the images were a rush job completed in a day without a studio. 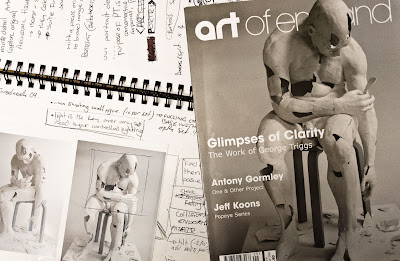 The images were created for the first solo show of George Triggs sculptures and as entry images for ThreadNeedle 2009. It’s immensely pleasurable to see the ideas for the way the sculpture could be imaged refined to the point where it reaches a magazine front cover. For both Broken Man (the cover image) and Falling (bellow) I took advantage of my view cameras movement to emphasize the viewers positional relationship to the works. 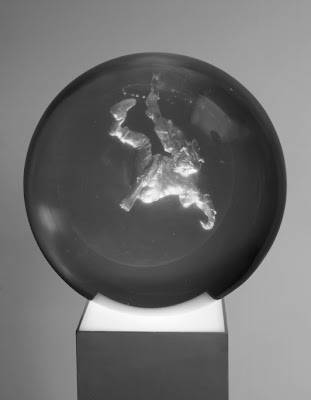 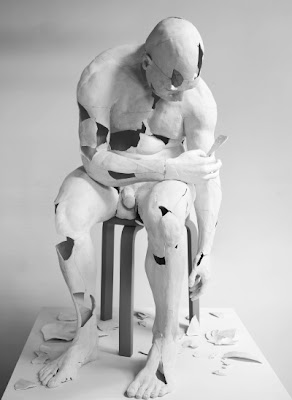